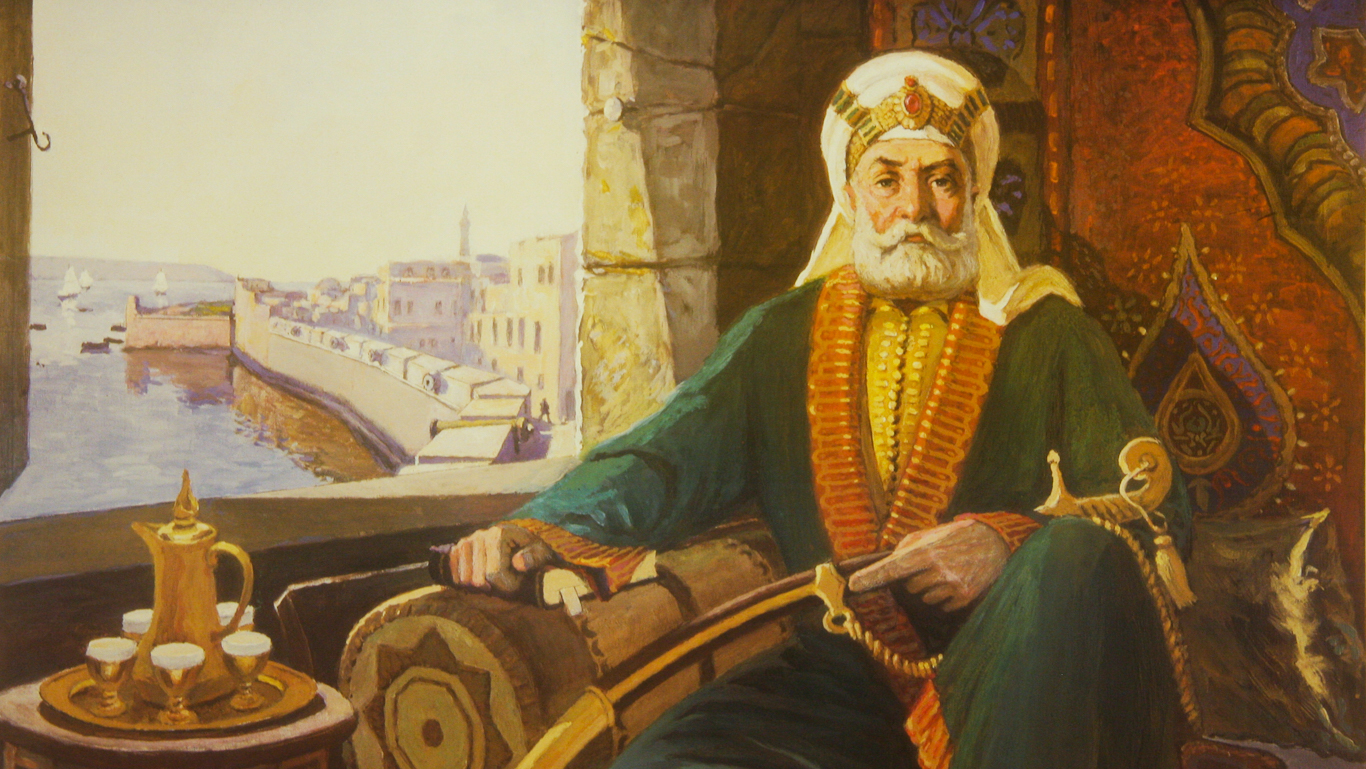 For over 70 years, politicians from both parties have built their politics on this fake history. US troops are still in Germany, still in Japan more than two generations after the war, and the US maintains an empire of a thousand military bases on six continents and fleets in every ocean. There’s fake news. And then there’s fake history. Fake news lies about the world as it is. But fake history is the context for fake news. Fake history sanctifies abominations past and present. Fake history erases the struggle over thousands of years between those many who produced the planet’s wealth and the greedy few who appropriate it for

END_OF_DOCUMENT_TOKEN_TO_BE_REPLACED

Bruce A. Dixon is the founder and managing editor of the Black Agenda Report.  He is a former member of the Black Panther Party, and long-time activist and community organizer.  Reach him on Twitter at @brucedixon.

As Israel celebrates seven decades and prides itself on being the only democracy in the Middle East, the reality in Gaza undercuts that self-image and instead testifies that Israel is a state that is both racist and violent.

GAZA -- (Analysis) As the U.S., U.K. and France bomb Syria, claiming to support its people but in reality adding misery to a country that has had more than its fair share of violence, the humanitarian disaster in Gaza is almost completely ignored by the international community. This is because the perpetrator of this seven-decade-long disaster is

END_OF_DOCUMENT_TOKEN_TO_BE_REPLACED

Thanksgiving Guide: How to Celebrate a Sordid History While millions of Americans prepare this week to get into the holiday spirit, beginning with Thanksgiving, how many are prepared to view the day through an accurate lens? While to many Americans the holiday serves as a reminder to give thanks, it is seen as a day of mourning by countless others. The truth is: European migrants

END_OF_DOCUMENT_TOKEN_TO_BE_REPLACED

When National History Includes Genocide, How Should We “Celebrate”?

‘It felt like you were on fire,’ recalled one black Army veteran who was deliberately exposed to mustard gas by the U.S. military during World War II. AUSTIN, Texas --- Every Memorial Day, American leaders make passionate speeches about their love and admiration for the sacrifices made by the country’s brave military veterans. “There’s no phrase U.S. politicians love more than ‘support the troops,’” journalist Abby Martin declared on a recent episode

END_OF_DOCUMENT_TOKEN_TO_BE_REPLACED

A gonzo journalist from Austin, Texas and Staff Writer for MintPress News, Kit O'Connell's writing has also appeared at Truthout, the Texas Observer, and The Establishment.

Despite a court order demanding the release of hundreds of immigrants, Israel recently expanded the criteria under which refugees could be held at Holot Detention Center in the Negev Desert. 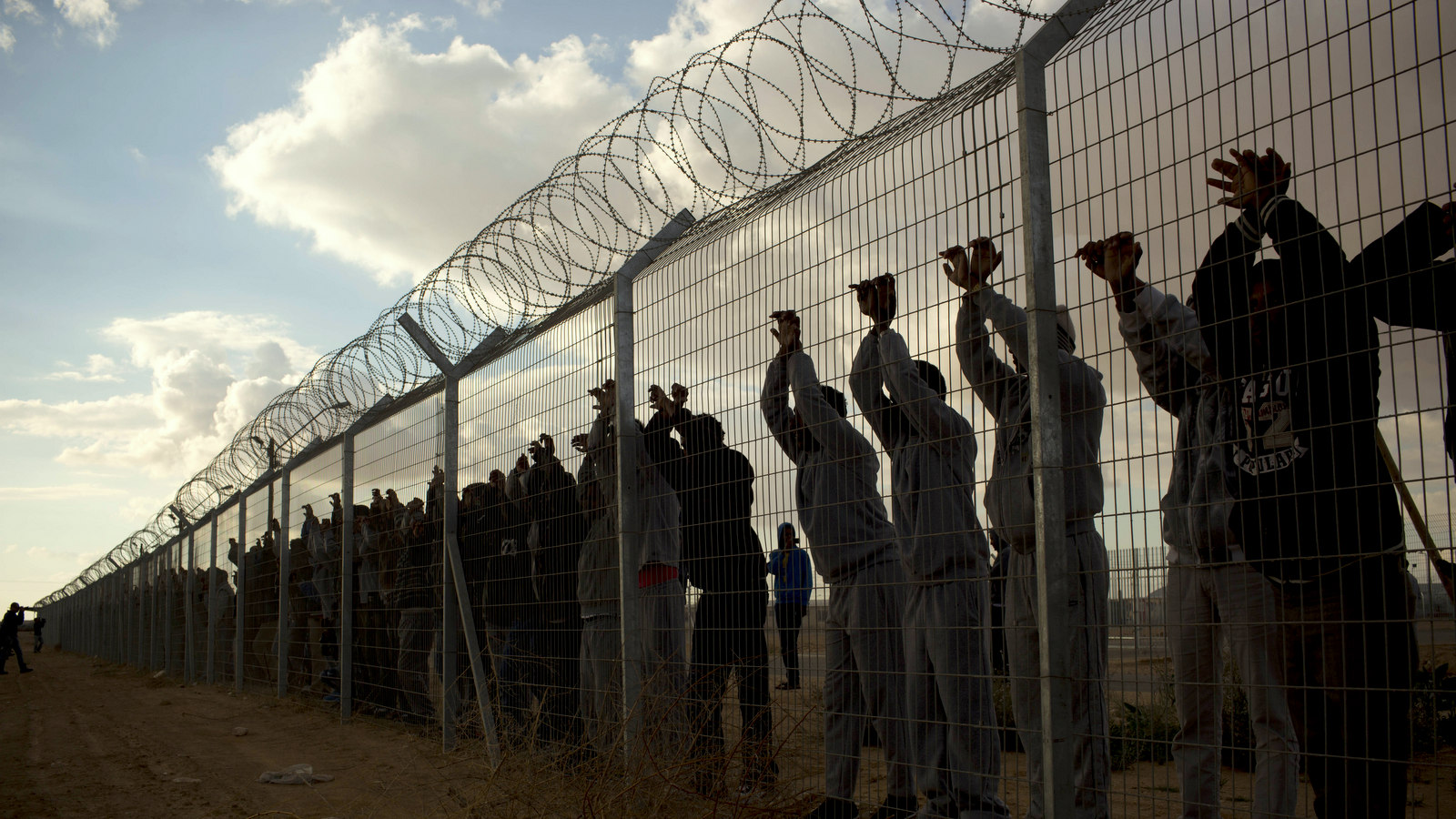 JERUSALEM --- The recent release of 1,200 prisoners from a detention center in the Negev Desert is not a signal that Israel is rethinking its harsh treatment of refugees. Thousands of immigrants still face a choice between imprisonment and repatriation to their war-torn countries. Some 65,000 African refugees are believed to currently live in

END_OF_DOCUMENT_TOKEN_TO_BE_REPLACED

The Legacy Of Julian Bond: Civil Rights Leader Dies At 75

Julian Bond, an important leader of the 1960s civil rights movement and former member of the Georgia House of Representatives, died at the age of 75 on Saturday. Civil rights leaders, activists, lawmakers, and students of history are mourning the death of lifelong civil rights leader Julian Bond, who passed away at the age of 75 on Saturday in Ft. Walton Beach, Florida after a brief illness. “With Julian’s passing, the